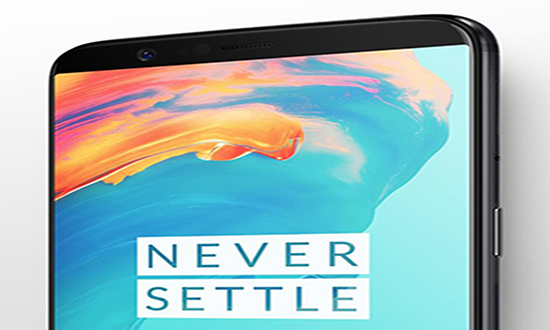 As the OnePlus 5T launch gets closer, the rate at which rumors pour in is also increasing. According to the promo, OnePlus will hold a live launch event for the phone on November 16th, though the date that sales actually begin has seemingly been blurred out. The photo also suggests that the OnePlus 5T will be an Amazon exclusive, so if you want an all-screen OnePlus phone, you might have to get it from Amazon. Over the last few days, Carl Pei has posted a couple of photos showing off the camera chops of the upcoming OnePlus 5T. While one photo shows the camera performance of the OnePlus 5T in testing lighting conditions, the second and most recent sample probably hints at a new portrait mode. Previous OnePlus 5T leaks have indicated that the phone will feature many of the same specs of the original OnePlus 5, including the Snapdragon 835 chipset, Adreno 540 GPU, 8GB of RAM, 128GB of storage, 20-megapixel camera on the front and the rear and all running on Android 8.0 Oreo at launch. We’re somewhat skeptical about the camera and the operating system, but for the most part, you should expect a OnePlus 5 with a bigger screen.
Speaking of the screen, AnTuTu benchmarks indicate that the OnePlus 5T will be equipped with a 6-inch AMOLED display with an 18:9 ratio and 2160 x 1080 resolution. According to the AnTuTu data, the OnePlus 5T will ship with Android 8.0 Oreo.