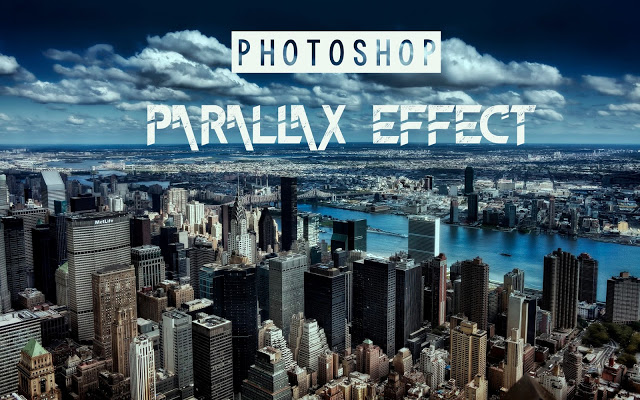 [box type=”info” align=”alignleft” class=”” width=””]The Parallax Effect is also known as the Ken Burns effect, which is named after the filmmaker who made this effect his signature visual style in his documentary films. This technique is a panning and zooming effect that is used to create something like a video from still images. The zooming and panning across photographs give the feeling of motion, which keeps the viewer visually engaged. [/box]

In this Tutorial am gonna teach you “How to Create an 3 Dimensional Image From An 2 Dimensional Photo”.
You will be needing some software to work on the photo manipulation one will be for photo editing and the other to manipulate the 2D image(object and background of the object).

The effect can also be called the 2.5D parallax effect. 2.5D refers to the visual depth perception in an otherwise 2-dimensional image or view. If you want to adopt this parallax effect in your photographs, you can, with the help of Photoshop and Sony Vegas Pro.

In the next step, we will be using our two saved files which are the background image and the object image. we will move both images simultaneously to look like its 3 dimensional.

For further detailed steps go to the video description down below.

Lightroom for iOS and Android with 3D Touch Support for free

EA Made A LotR Game With A Tiger Woods Engine