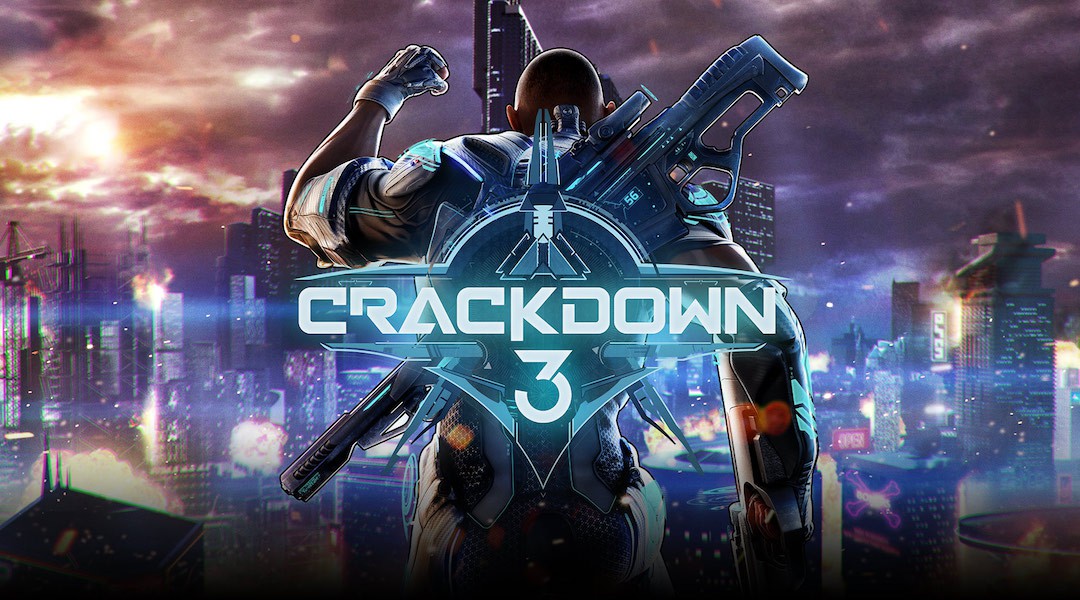 There is a Crackdown 3 panel coming up this week at San Diego Comic-Con, and today Microsoft confirmed a big-name guest for it. Terry Crews, who plays the Crackdown 3 character Isaiah Jaxon, will appear alongside Microsoft’s Major Nelson on the panel.

Hosted by Xbox’s Major Nelson, Terry will be joined by members of Team Crackdown to chat about new exclusive details about the story and characters you’ll meet in Crackdown 3. Join us to talk about refreshing this well-loved franchise with memorable villains players will love to hate.

The panel takes place on Saturday, July 22, beginning at 11 AM PT / 2 PM ET and is expected to run for an hour in San Diego. Specifically, Major Nelson will speak to Crews about his role in the game and Microsoft is promising “some first looks of his character from the game.”

Xbox is also going to have giveaways! All panel attendees will receive a limited-edition Crackdown tee and maybe even a few extra surprises. So, mark 11 am to 12 pm PDT on your SDCC schedule and join Terry and the Crackdown 3 team in a high energy discussion of making one of the most explosive action games of 2017.