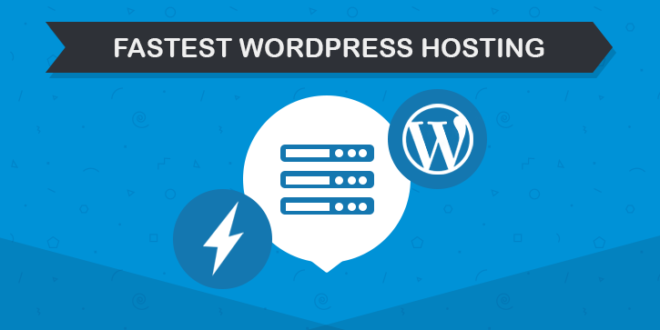 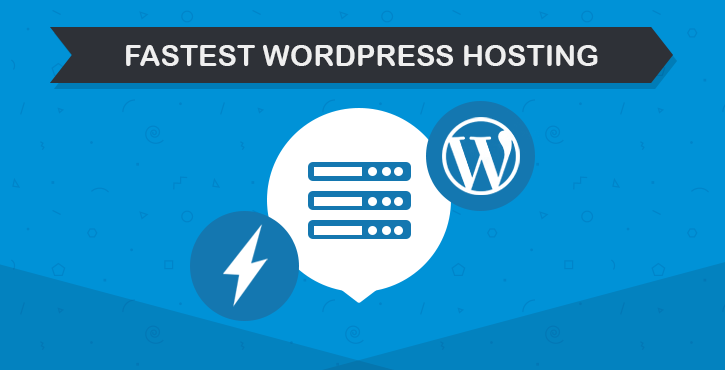 If you are new to the WordPress blogging platform, you may initially find your options for choosing the right hosting company confusing and determined to find out which company is providing the most value. There are three major components that make up a great host in my opinion, and those are :

Testing speed and performance of servers in remote locations introduces some fun and interesting challenges. When I first set out to run these tests, I thought I’d run benchmarks for an hour or two and then be done and would be totally ready to crown the fastest performing WordPress host.

Eliminating as many variables as possible from the test ended up being a lot more work than I anticipated, but the end result is some seriously concrete data.To run the tests I used a load testing service called Load Impact. Load Impact fires up an Amazon server that you choose and begins to send traffic to the site, increasing slowly over a certain amount of time. 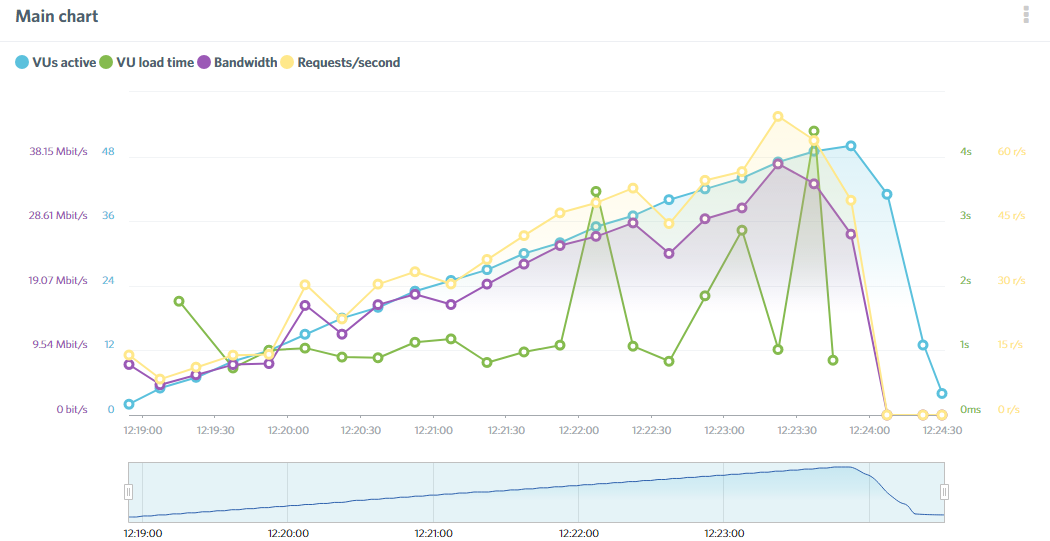 Bluehost’s performance was lackluster. As traffic increased so did response time, almost following the same steep climb. Even at lower user counts the response time jumped around quite a bit, ranging anywhere from 1 to 3.5 seconds with only 10 active users. As Bluehost approached the 20 user mark load times skyrocketed to over 10 seconds. They did come back down, but performance was still highly inconsistent with huge variances from one second to the next. 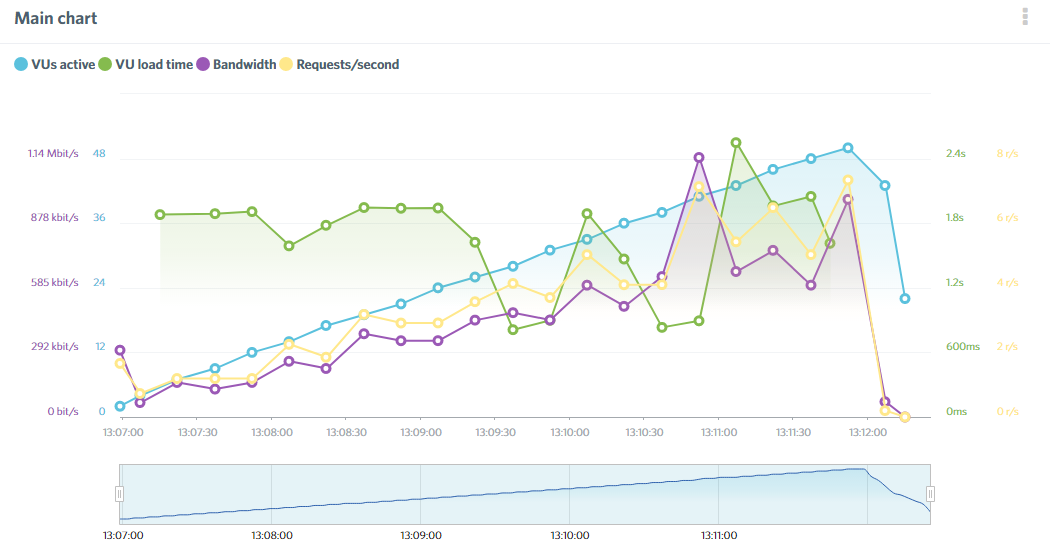 GoDaddy surprised me in more ways than one. It started at a blazing 483 ms response time, but once traffic hit 25 users, it essentially fell off the face of the earth. The report lists times of above 4 minutes, and that may be true, but it almost looks like the server became completely unresponsive or started rejecting connections. The load test reported a number of failed attempts to connect to the server. While GoDaddy shined at lower traffic levels, it fell apart completely as traffic passed the 25 user mark. 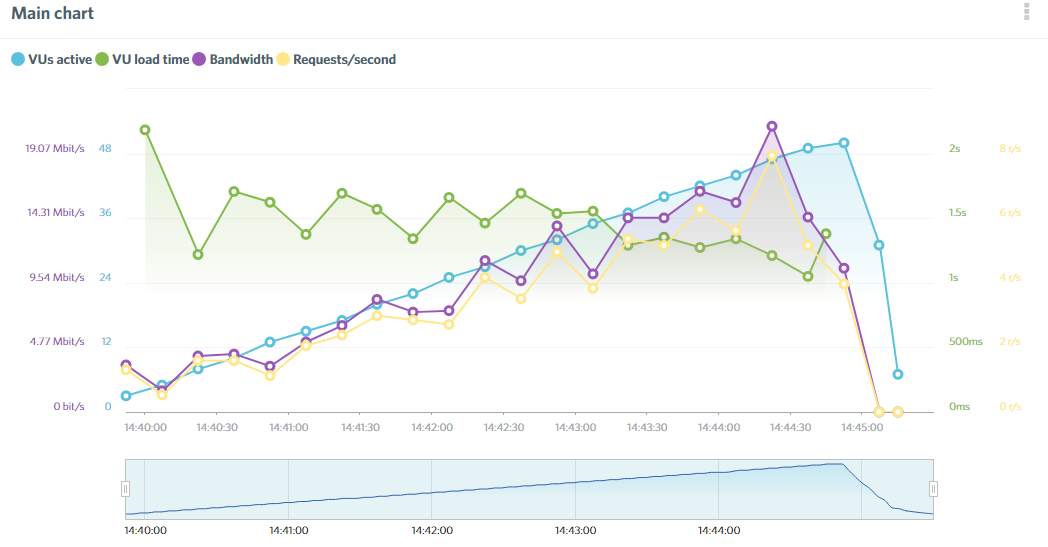 HostGator’s server performance looked a lot like a pattern you’d see from a healthy EKG until it completely flatlined. The only problem is that for web performance, we don’t want to see a line with a lot of ups and downs, flat lines are great unless they fall off the grid completely a la GoDaddy. While HostGator returned the fastest response time of any host, it’s a little misleading because the server had essentially quit at that point and then stopped responding completely. Basically, it was one last hurrah before it called it a day. 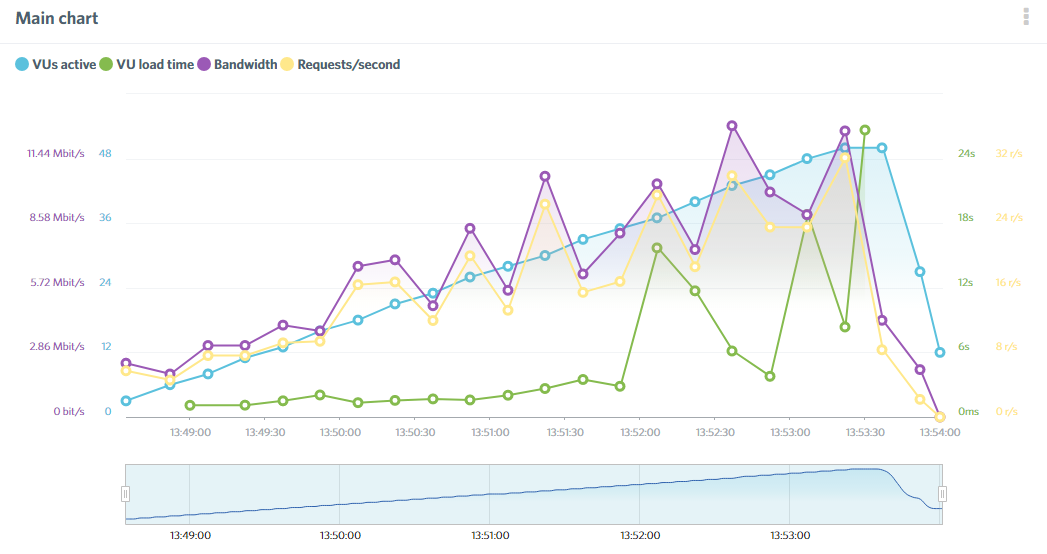 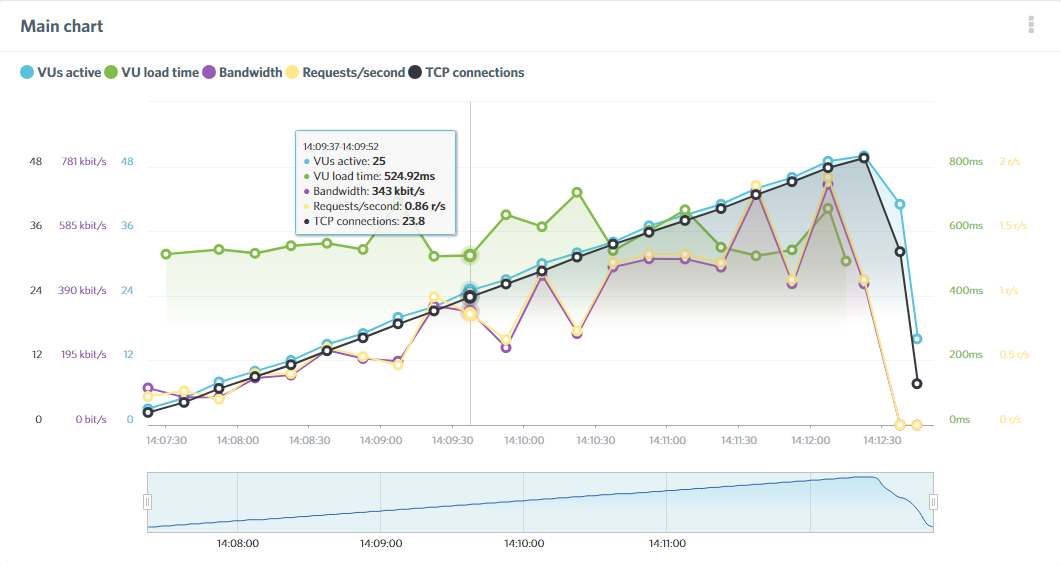 SiteGround was one of our top performers and is especially impressive considering the $3.95 price point for their StartUp hosting tier. It does have a limitation of one website at that price point, but considering the average response time was ~700ms all the way to 50 concurrent users with no real hiccups, SiteGround offers a great value. 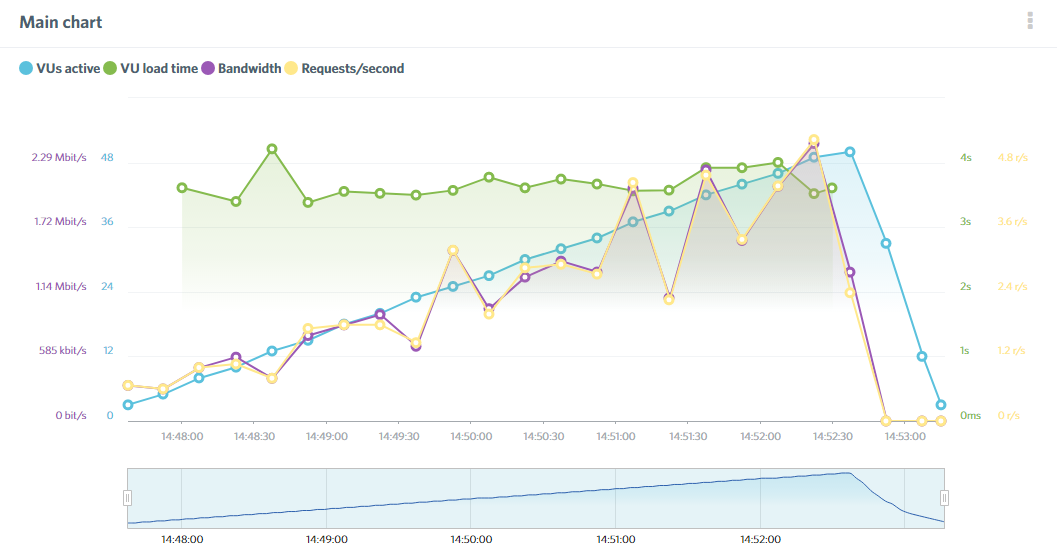 Which Is the Best WordPress Hosting

Most of the hosts we evaluated performed pretty well, but those are the ones we consistently recommend to our customers and friends looking for affordable, fast WordPress hosting. If you’re interested in the data-driven reasoning behind our opinion, keep reading while I’ll break it down and explain how we ran our tests.

If you’re just looking for our opinion, the best WordPress hosting companies for shared hosting on the market today are: